The Disquiet of Stones

Abilio Febra – sculptor – selected some excerpts from the Book of Disquiet by Bernardo Soares, (semi-heteronym of the Portuguese writer, Fernando Pessoa) and, inspired by these, builded a sculpture exhibition, in Lourinhã stone: “The Disquiet of Stones.”

«I did not try to report or describe any excerpt. I just tried to develop ways that suggest some situations, words, and their own rhythm»- Abilio Febra

The Book of Disquiet

«These are my confessions, and if I say nothing in them is just because I have nothing to say.»

Published in 1982 – 47 years after Fernando Pessoa’s death – The Book of Disquiet is, of all the works from Pessoa, published posthumously, the one that not only engaged more influence on the current critical appreciation of the author, but also in the way it was framed in the literary and cultural scene of the twentieth century.

Written by Pessoa’s semi-heteronym, Bernardo Soares, The Book of Disquiet is considered one of the greatest literary achievements of the twentieth century: a  «posthumous masterpiece that portraits the city of Lisbon and its portraitist», composed by over 500 texts without beginning, middle or end – «hundreds of fragments, ranging from intimate diary to poetic prose and narrative.»

The Book of Disquiet is just this: a fragments composition with «indeterminable marginal notes that spread doubts while search for a truth that no one knows what should be.»

«Everything the man exposes or expresses is a note in the margin of a deleted text. More or less, from the meaning of note, we take directions for  what the text is supposed to be; but there’s always a question remaining, and many possible directions too.»

Its construction covers almost Pessoa’s entire adult life: from his 25 years old until the year before his death, showing up as a «labyrinth where the author tries to answer questions such as” who am I? “Or” How can I explain reality? ‘ ».

Bernardo Soares (the author) shows up as an ambiguous figure, hovering between the real and the unreal. His job – bookkeeper helper – forces him to write. In Pessoa’s letter on the genesis of heteronyms, he explains that the bookkeeper helper appears to him whenever he was tired or sleepy, “so that his reasoning and inhibition qualities were low, and his writing is a constant reverie. It is a semi-heteronym because it is not my personality, but a simple mutilation of it. It’s me without the reasoning and affectivity. The writing, except the one that the reasoning shows some similarities to mine, it’s the same, and even the Portuguese is the same. 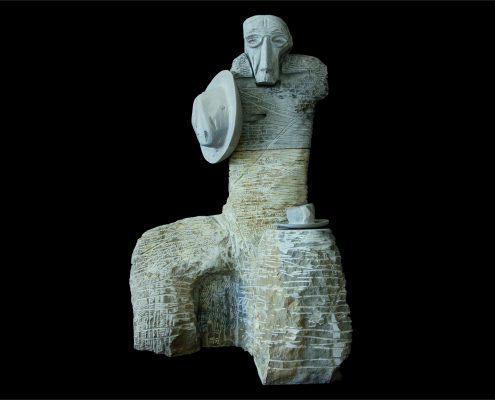 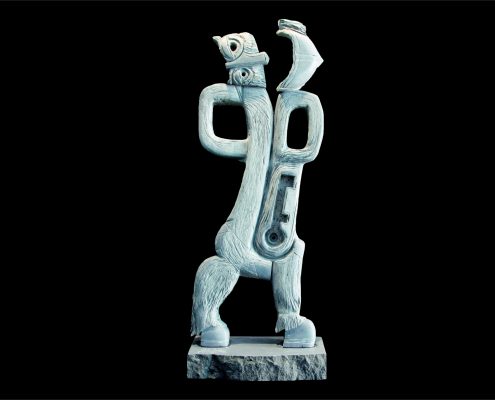 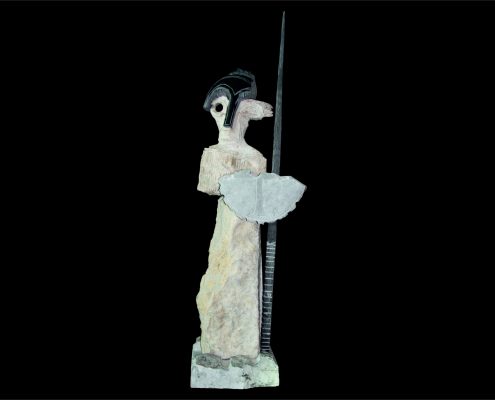 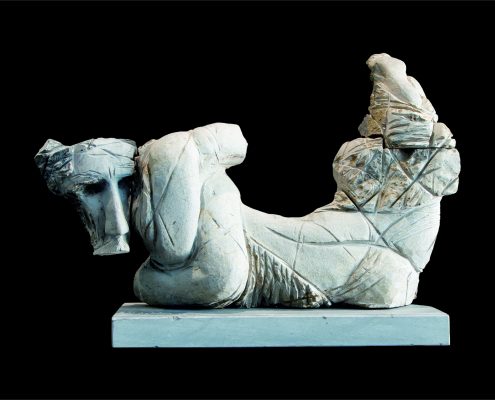 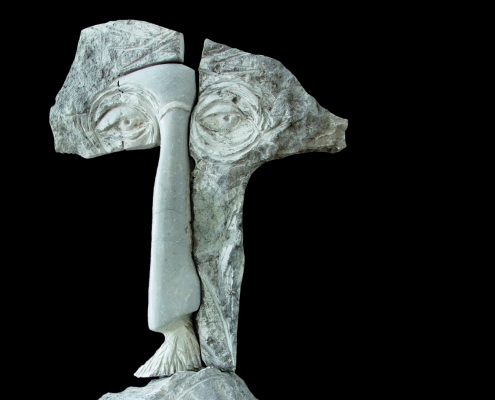 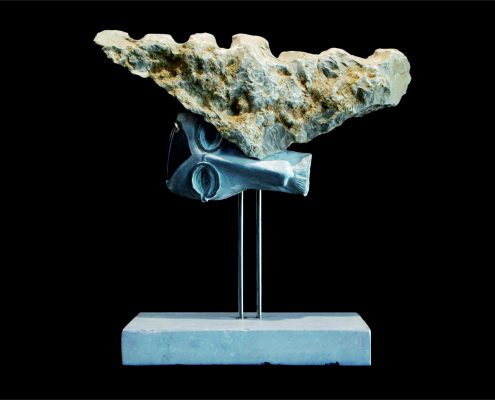 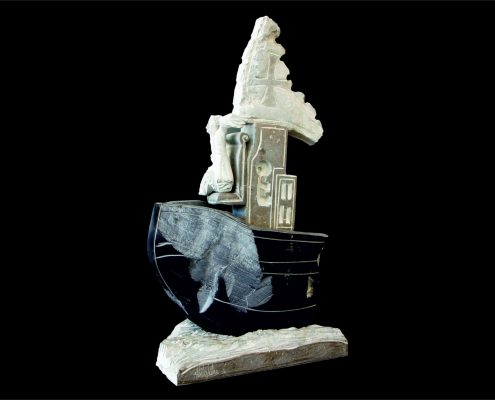 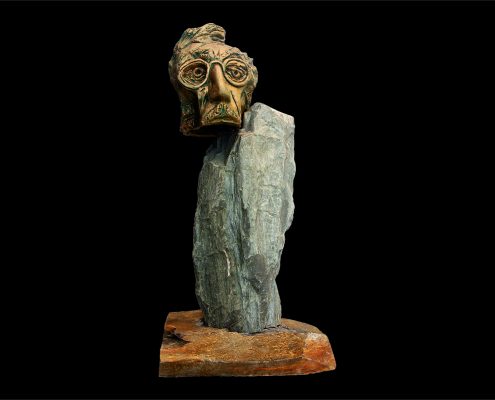 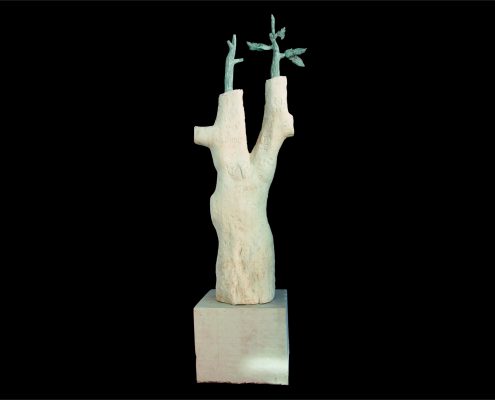